CLI hosted its first Beers & Bourbons tasting event at 16 West Main in uptown Norwalk on Friday night.  2 local distilleries — Cleveland Whiskey and Middle West Spirits (dba OYO) had representatives on hand to provide guided tastings and answer questions about their brands.
Heidelberg Distributing brought craft beers from Great Lakes Brewery and Rhinegeist Brewery and also had reps on hand to talk about those brews.
Because of the generous support from these three companies– and everyone who came out to spend a few hours together at 16 West, the event raised more than $1,000 toward CLI’s pledge to purchase boots for a planned Norwalk Parks & Rec Teen backpacking trip later this fall!
firelandslocal20172018-03-31T23:28:39-04:00 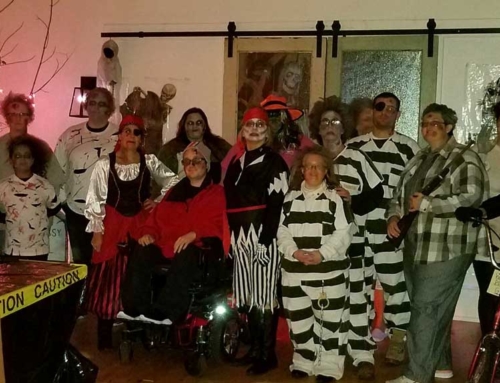 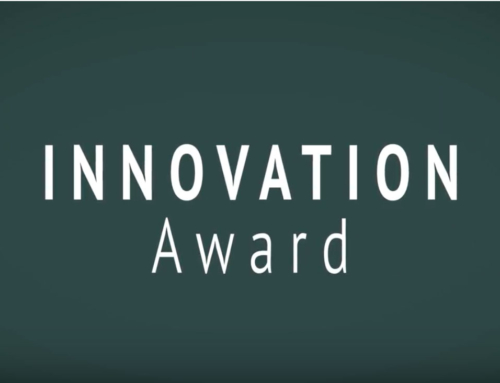 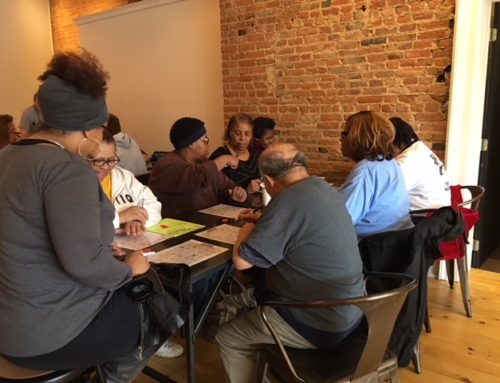 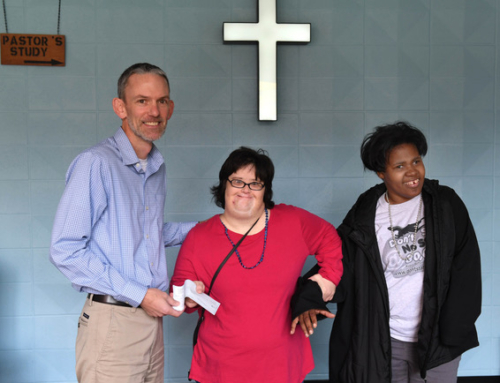 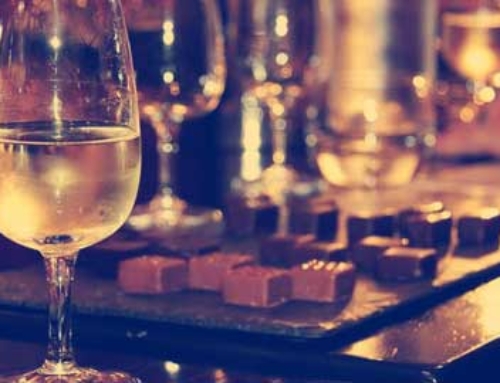