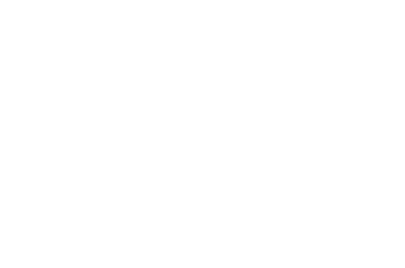 CLI putting its own spin on Kenilee Lanes

CLI putting its own spin on Kenilee Lanes

Kenilee Lanes has been a part of the Norwalk community for more than 55 years. CLI wants to keep it going and become a part of that history.

CLI, also known as Firelands Local, has started working with bowling alley owner Dwight Tkach to make his 14 E. Seminary St. business an even bigger part of the community. That means a makeover project for Kenilee Lanes, including replacing electrical equipment, light fixtures, taking out the ceiling to expose the beams and re-painting. More extensive renovations are planned for the future, including making the business wheel-chair accessible, adding a ramp and a downstairs restroom and possibly replacing the front of the business to be an open, glass front.

“It’s a pretty light remodel right now, but it should make a big visual impact,” CLI CEO John Schwartz said. “With the white, open ceiling that should make it seem a lot bigger in there. … With 55 new lights going in, it’s going to be a lot brighter in here too.”

That doesn’t mean the bowling alley everyone knows and loves has to change.

“We’re going to keep it as a bowling alley and we’re still working with Dwight,” Schwartz said.

“He still owns the alley; we just want to kind of put our little take on it and then provide jobs for people with disabilities actually working in the alley. We’re definitely open for leagues and open bowling, just like it’s always been for the community since 1962 — we just want to be part of that.”

The adults with disabilities served by CLI will help “whatever job you can imagine in a bowling alley,” aside from those which require special training, such as with the pin-placement machines. But why a bowling alley in the first place?

“There was a paper published called ‘Bowling Alone’ and it talked about how in the 50s and 60s there were all these bowling alleys and places that were community centers where people would get together and do things. Well there are fewer and fewer of those now and instead we’re all just kind of binge-watching on our own. It’s kind of like we’re all bowling alone, right?”

“A lot of times we try to find things that don’t exist and then we try to come up with them and create them,” he said, referring to 16W, the downtown Norwalk event center. “Which is fine, but then it’s also kind of cool to get something everybody already knows what it is and that they like to do it and offer that. Then that’s one more thing for people to do.

“And our mission is to get people connected to the community and the state system has changed a lot and mandated that if we don’t figure out how to get out in the community, they’re not going to allow us to keep doing what we’ve always done. Then too, this will allow us to diversify our income a little bit with providing people with jobs.”

The $40,000 project is expected to finish this week, in time for the bowling alley to reopen Oct. 1.

Schwartz said CLI, which is a non-profit organization, intends to run things as they are for the rest of the year, “then see how it looks next year” for the business and budget for the more extensive wish-list projects.

Article courtesy of the Norwalk Reflector. 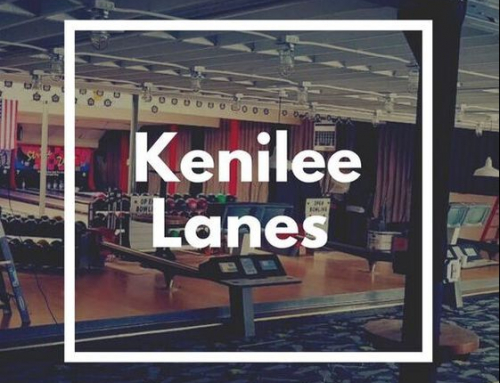 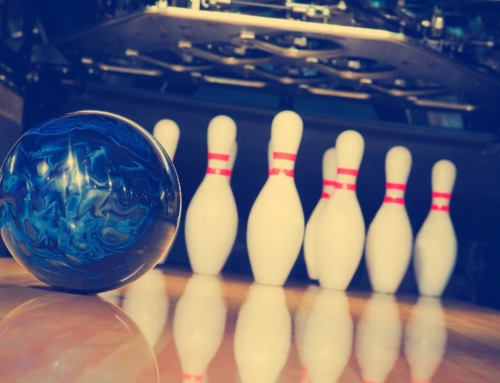